A good understanding of counterbalance is vital to the successful operation of surface sucker rod pumping units.  Poor counterbalance practices can cause early failure of the gear reducer gearing and will result in excessive energy cost. 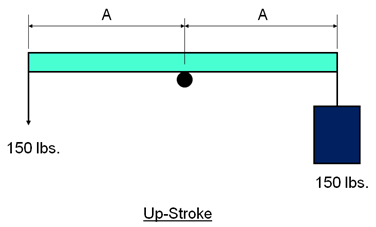 The figure above represents a simple non-counterbalanced lever system. On the up-stroke, by pulling down on the end of a beam, a man is lifting a bucket full of water having a combined weight of 150 lbs.

Note that the upstroke effort of the man is a substantial 150 lbs.

Rod Pumping System is a system of artificial lift using a surface pumping unit to impart reciprocating motion to a string of rods. Rod string then extends to a positive displacement pump placed in well near producing formation. In other words, the primary function of a rod pumping system is to convert the energy supplied at the prime mover into the reciprocating motion of the pumping unit required to transmit energy through the rod pumping to the downhole pump in order to artificially lift the reservoir.

The rod pumping system is made up of three components:

The integrity of this pumping system is only as good as each of the links or components. 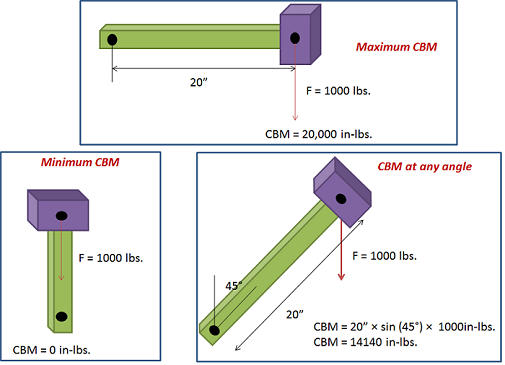 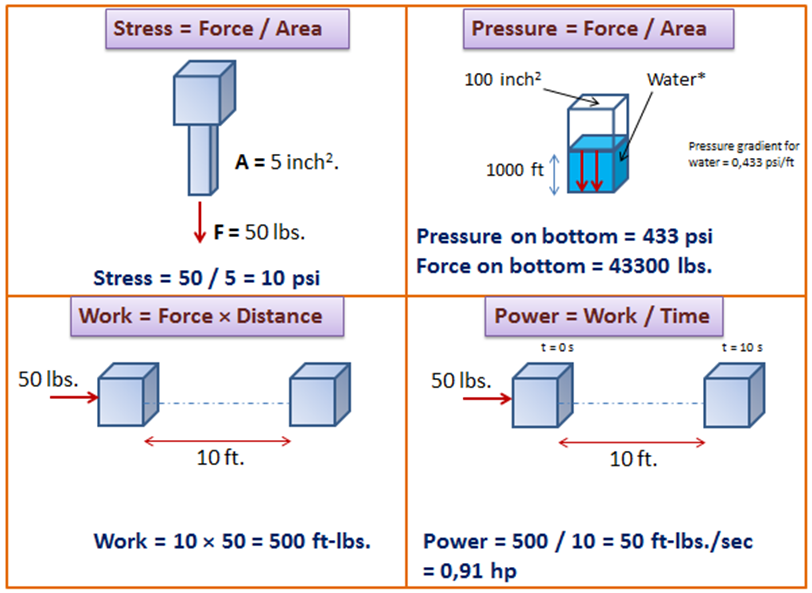